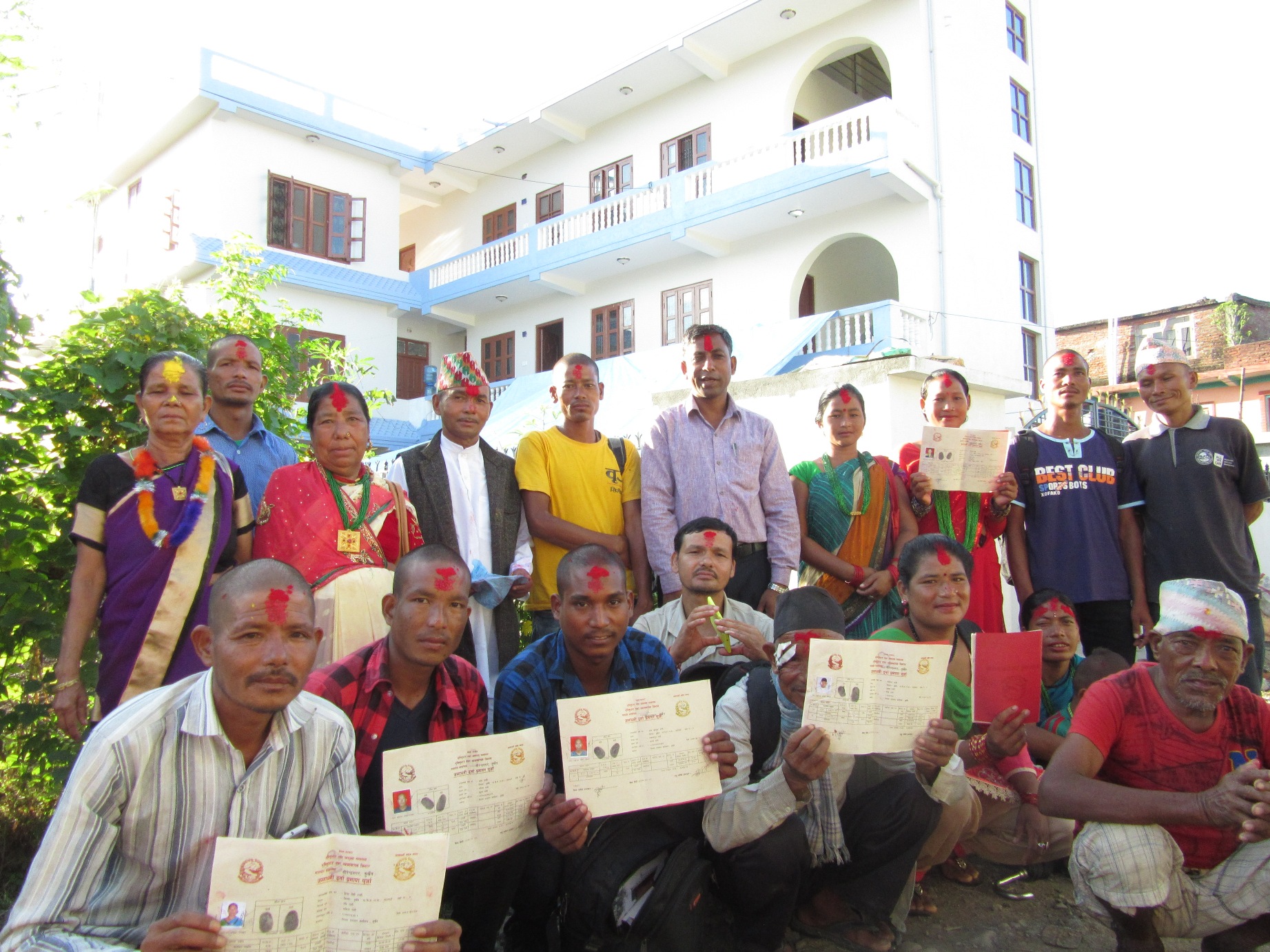 “We had never been this happy in our life,” Pramila Raji expressed her happiness after receiving her land ownership certificate. She is one of the landowners among 12 Raji families of Ghatgaun, Surkhet who recently received land from the landowner who was holding the land for more than 45 years. They received land ownership certificate from District Land Reform and Management office on September 25, 2016.